Get free shipping on orders over $75! 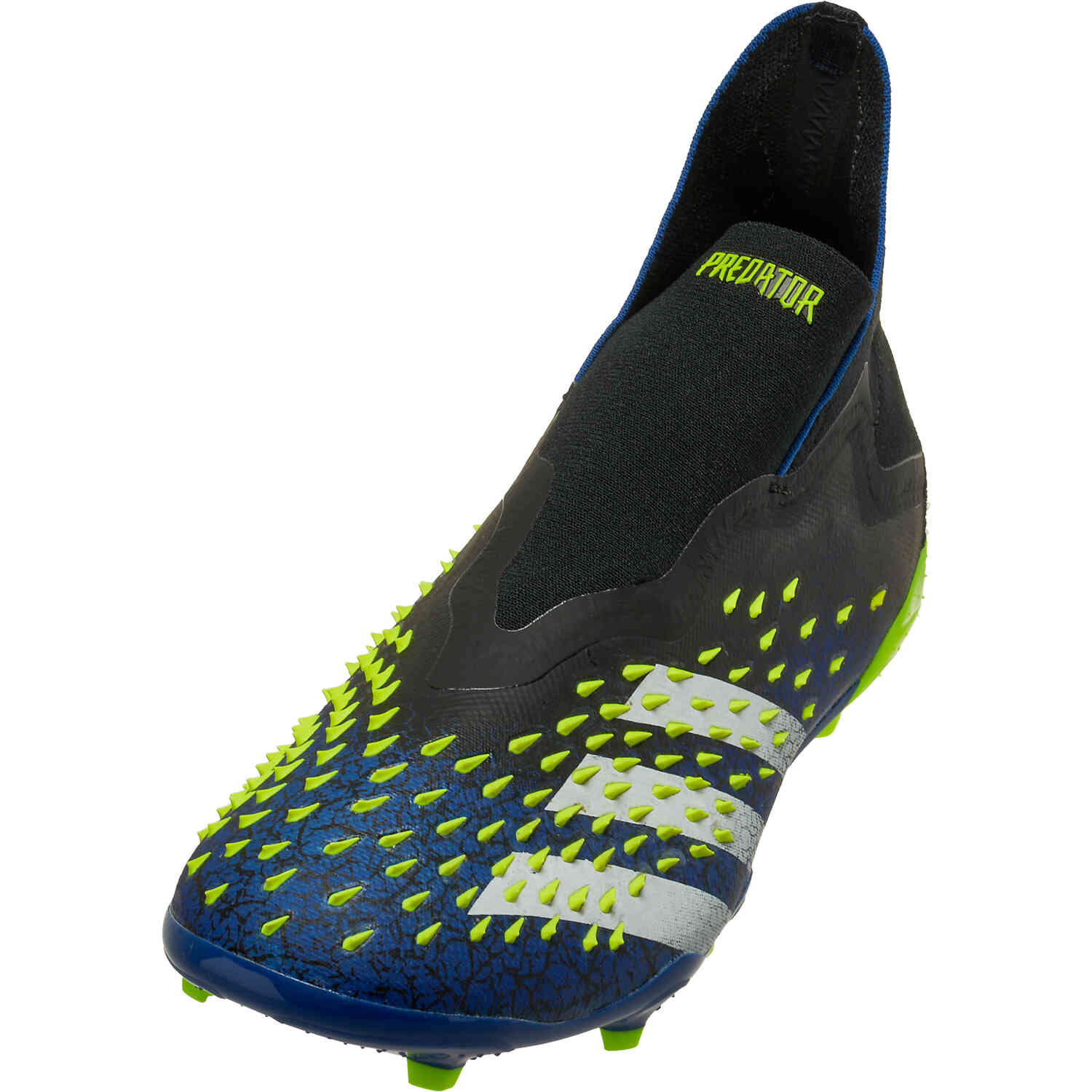 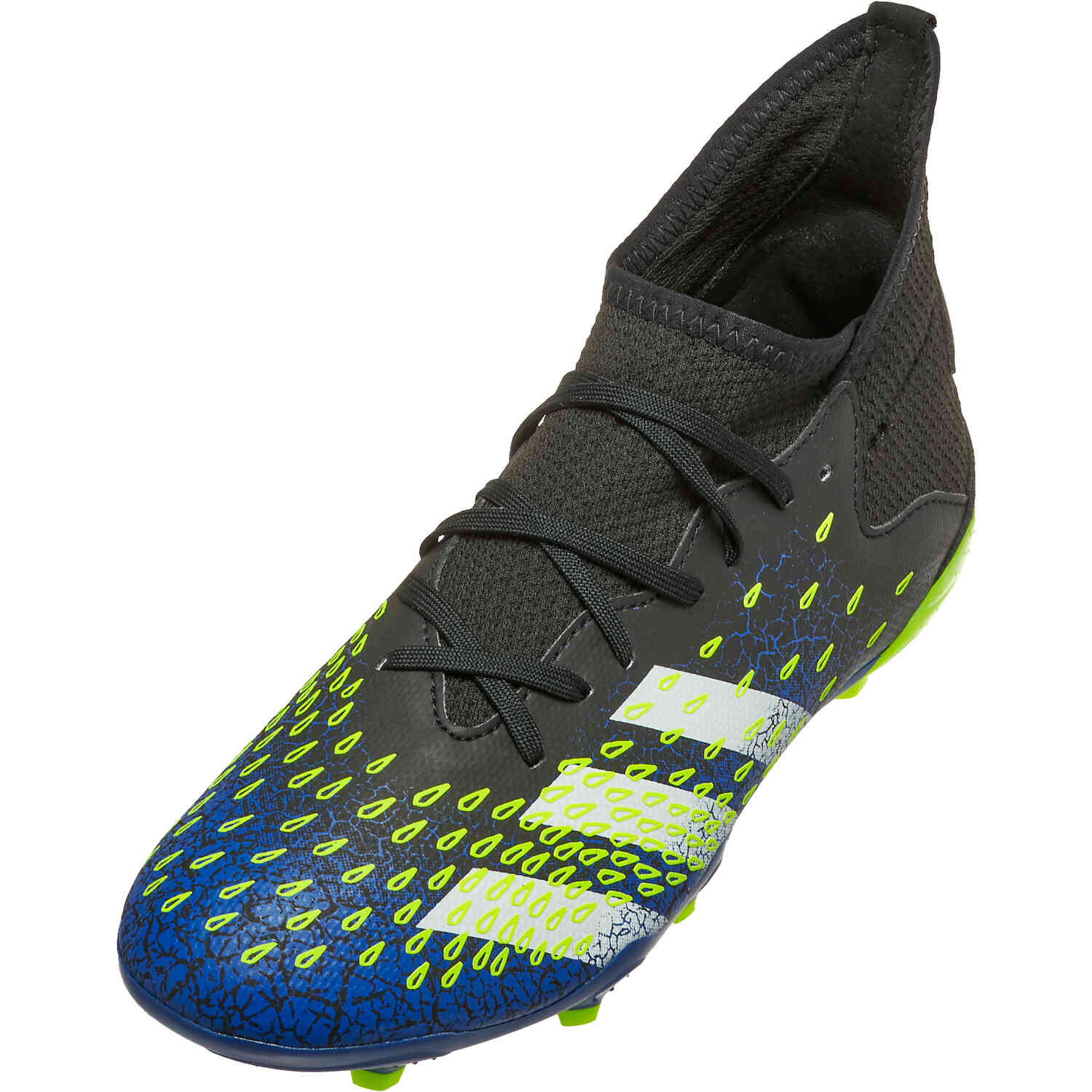 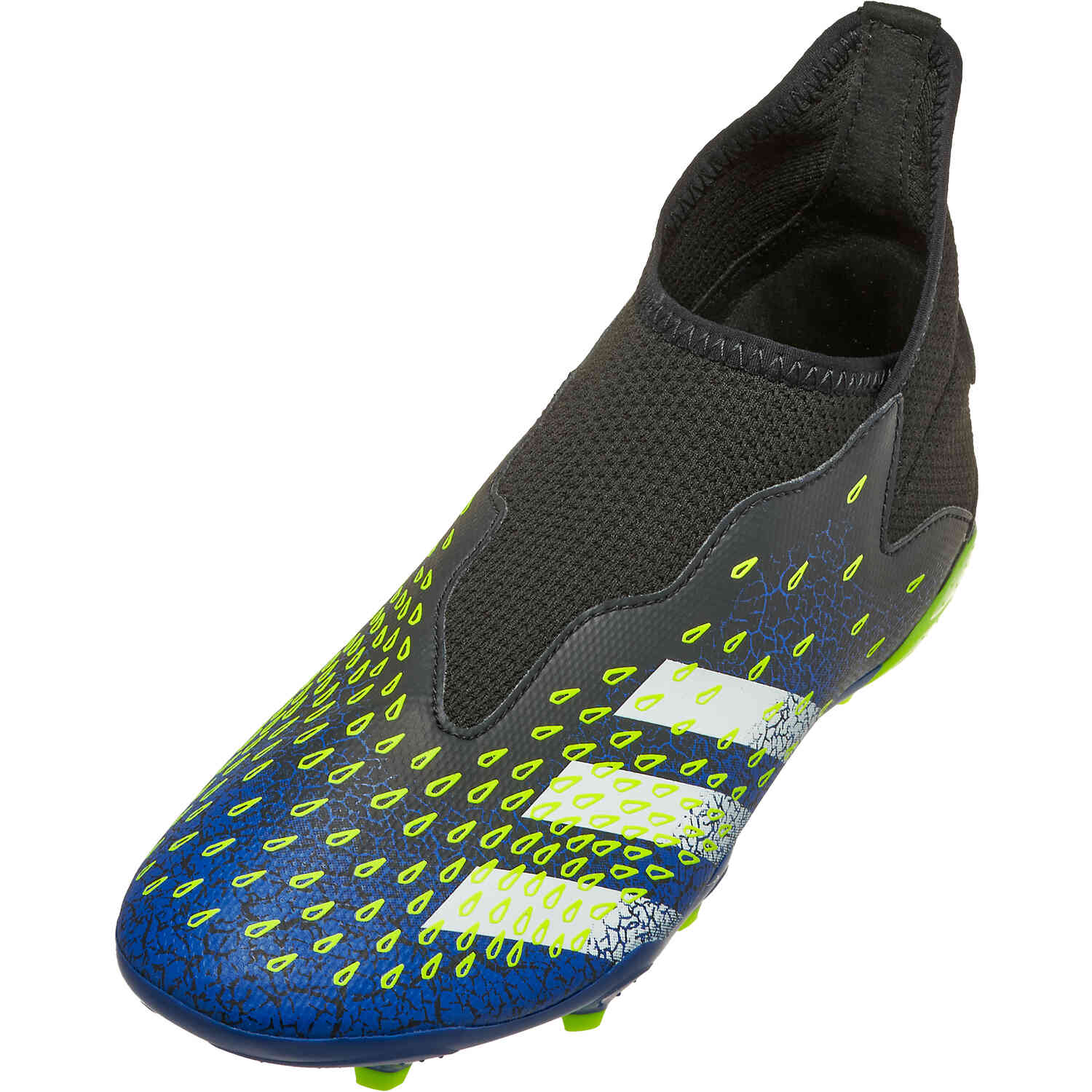 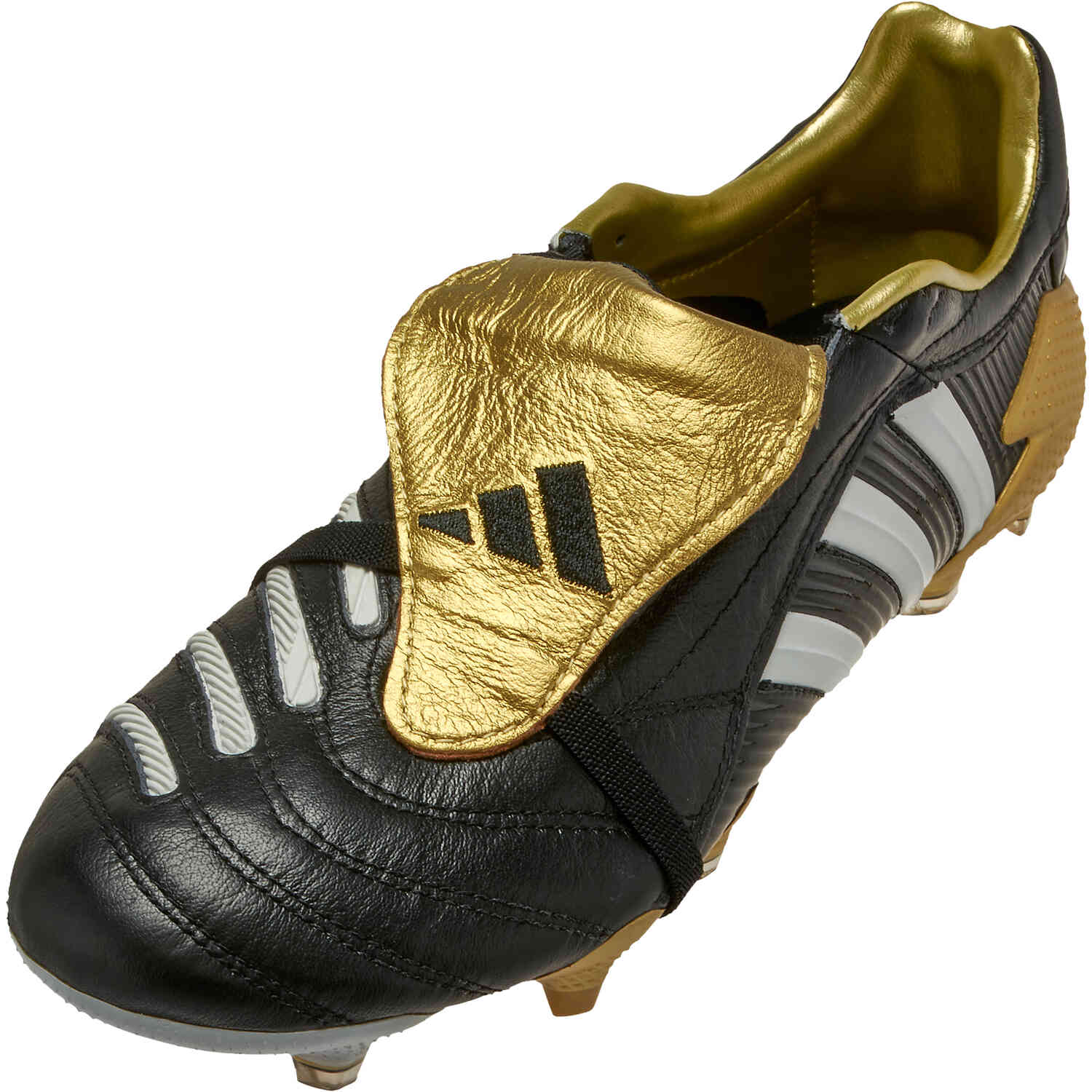 Adidas and EA Sports have teamed up to release the Legends pack, reminiscent of the Legends and Icons that played before us. They’ve  revived the Predator Pulse and the adiPURE, both featuring a black kangaroo leather upper with golden leather accents. The Pulse retains its grippy rubber striking elements for ultimate control. The classic upper is slapped upon the modern Predator Freak split-soleplate for aggressive traction. If you want to play like iconic Legends like Zidane, be sure to pick up a pair of the Adidas Predator Pulse FG – Legends! 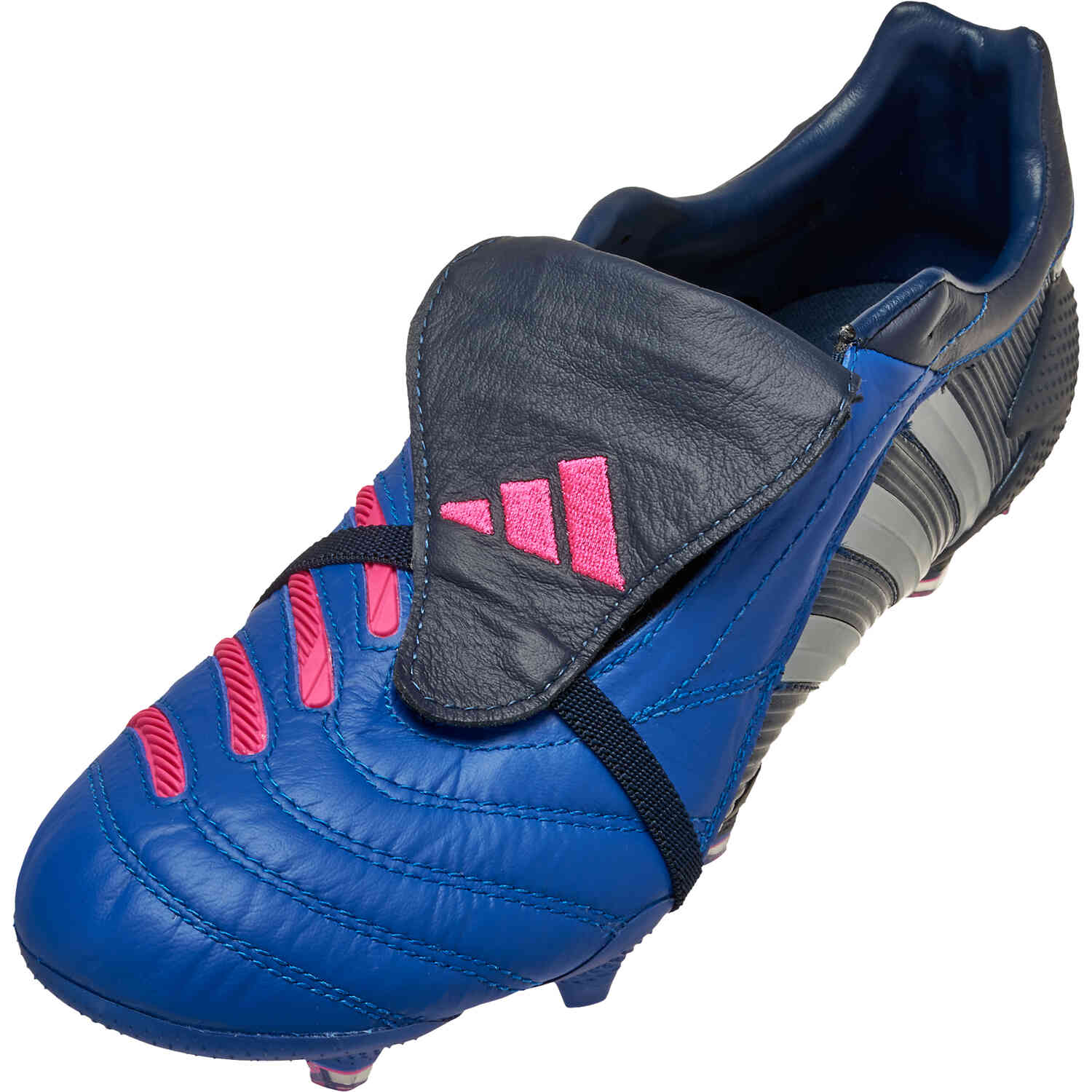 With the UEFA Champions League kicking off again, Adidas dug threw their old files and whipped out this beauty, the Predator Pulse FG – UCL. The Predator Pulse first debuted in late 2003 in a classic red, black, and white colorway. Adidas brings back this classic along side the F50 Ghosted UCL, both taking from the UCL color palette. The cleat is exactly the same as the original, the only change being the soleplate. The thin blue kangaroo leather holds the Pulse’s bright pink rubber striking elements, the star of the Predator silo. Adidas also made sure the oversized leather tongue made an appearance for the die-hard fans. The Predator Pulse’s iconic upper and the current Predator Freak’s soleplate combine to make a cleat collectors and enthusiasts pray for. Whether you’re an older player that wishes to relive memories or a young bull that wants to stand out, the Adidas Predator Pulse FG – UCL is the boot for you!